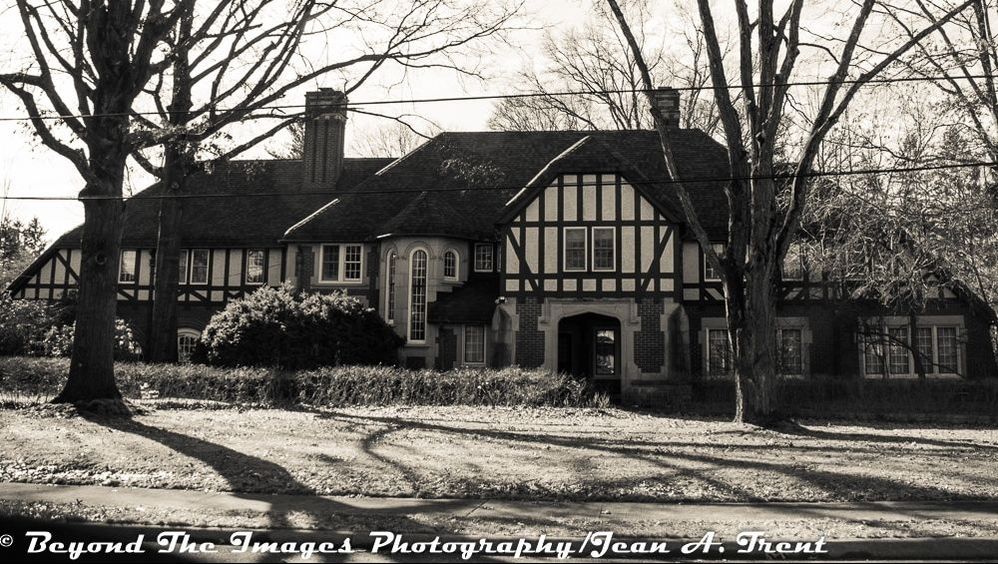 This section will include stories and history about homes or buildings that catch my eye.  I have graciously been permitted to photograph and interview people that live or work in these interesting structures. 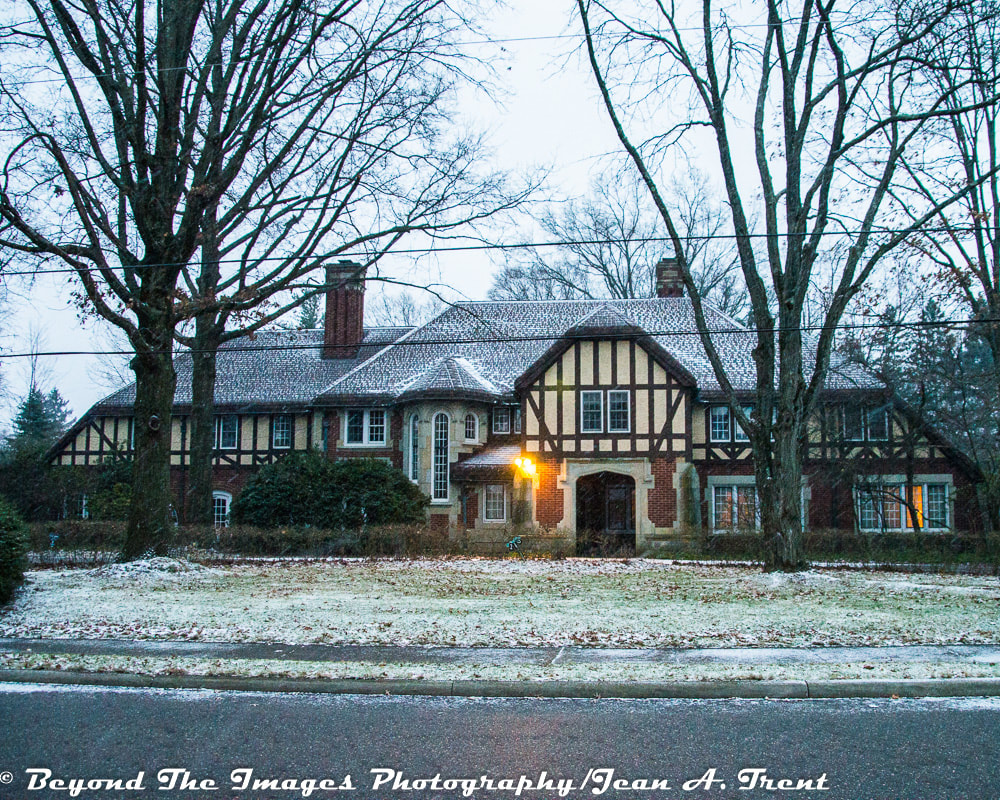